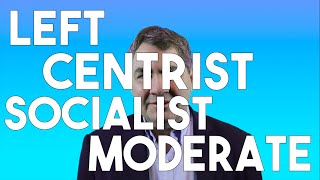 Hey, Democrats, winning is talking issues and values. You're losing if you're focusing on labels.

Mueller Was Never Going to Save Us: Democrats Need to Get Back to Basics

So much hype, to so little effect. DC’s reaction to Attorney General Bob Barr’s doctored summary of the Mueller report is annoyingly predictable. Republicans are joyfully declaring victory, based on the Barr spin that Mueller did not actually use the words “Trump is guilty, guilty, guilty." The media is breathlessly reporting everything anyone is saying about the subject, even though hardly anyone has read the actual report and most of what is being said is pure speculation.

What It Takes to Win a Landslide

I made a trip to Iowa last week to speak at the Iowa Building Trades Council meeting and see old friends. It’s always fascinating to go out there at this stage of a presidential cycle and see what the political scuttlebutt is, who has already landed with various candidates, and who is making positive impressions with the good people of my old home state. One thing I was surprised to see was how few people have already signed up with candidates. In two days in Des Moines and A 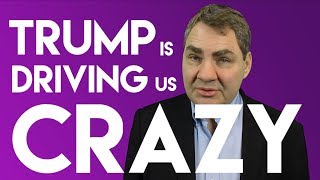 Chill The F*ck Out

It seems like all Democrats want to do right now is bicker about the primaries. May we remind you, we are 339 days away from the first vote being cast. Mike suggests we chill the f*ck out and learn to get along, for 2020's sake.

Memo to Democrats: Inflation Only Beats You If You Don’t Talk About It