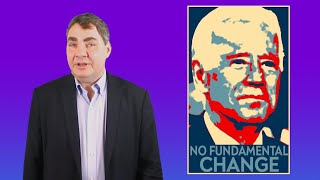 Hey, Democrats: "No Fundamental Change" Sucks as a Message

The pivotal moment in the 2008 Democratic primary was not in a speech or a debate, not at any rally or town hall. It was at the meeting when Hillary Clinton was beginning to plan her campaign and Mark Penn convinced her that 2008 would not be a change election. When Barack Obama became the candidate of hope and change, and Hillary allowed herself to be the personification of the old guard Democratic Party, Obama won the primary right then and there. Inexplicably after that 20 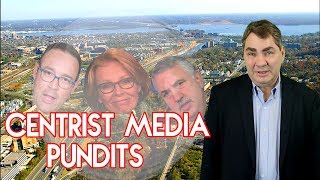 Everyone keeps asking who's the most electable presidential candidate in the Democratic field, but here's why the conventional wisdom is wrong!

Memo to Democrats: Inflation Only Beats You If You Don’t Talk About It